The Priory Paddock was originally part of the of the “Precinct”, or walled enclosure of the monastery. Excavations in 1979 and 1980 by Leicester University showed that there had probably been farm buildings on part of the field, and possibly a tannery, in and after the Middle Ages.

Evidence of iron smelting nearby was also found. Later the land was farmed and after 1816 it was part of the grounds of the Vicarage. In the mid-1970s it was intended to extend the graveyard into this area, but the excavations revealed so many underground springs, that burial could not be undertaken, and it is now being allowed to revert to a “managed wetland”. The present landscaping dates from 1998, with finance from many quarters.

There is an intriguing stone cistern carved from one large sandstone block, and is fed by a natural spring. It has been suggested that the “Laver” was moved from the cloister of the monastery see map after the Priory was dissolved in 1539, where it would have been used by monks to wash their hands before meals. However lavers are normally rectangular, and examination of the exterior when the pavement was re-laid in 1998 showed tooling which was not medieval. Whatever its origins, it’s a fine piece of work – too fine perhaps for a garden.The Priory and its surroundsThe Priory Church was possibly founded in the 8th century and is dedicated to St Mary and St Bega. St Bega is supposed to have been an Irish Princess who fled from an enforced marriage, crossed the Irish Sea, and landed at St Bees. After the Norman invasion the Church became a Benedictine monastery in about 1130.

More information on the Priory can be found in the History pages Priory History.

The Paddock sits where firm ground meets the peat bed floor of the valley, This bed has been formed since the retreat of the last glacier about 12,000 years ago, when the glacial moraines which now form the golf course dammed up the valley. In the valley bottom, rotting vegetation formed a huge peat bed and this became a marsh covered with deciduous trees such as willow and alder. The village would have had two centres separated by this marsh, and Archbishop Grindal’s bridge, built in 1583, allowed easier access between the two. Pressure of agriculture and the dredging of the beck has resulted in the sterile treeless environment you now see. The Paddock will gradually revert to its original wetland landscape, which would have been familiar to the monks of the Priory. 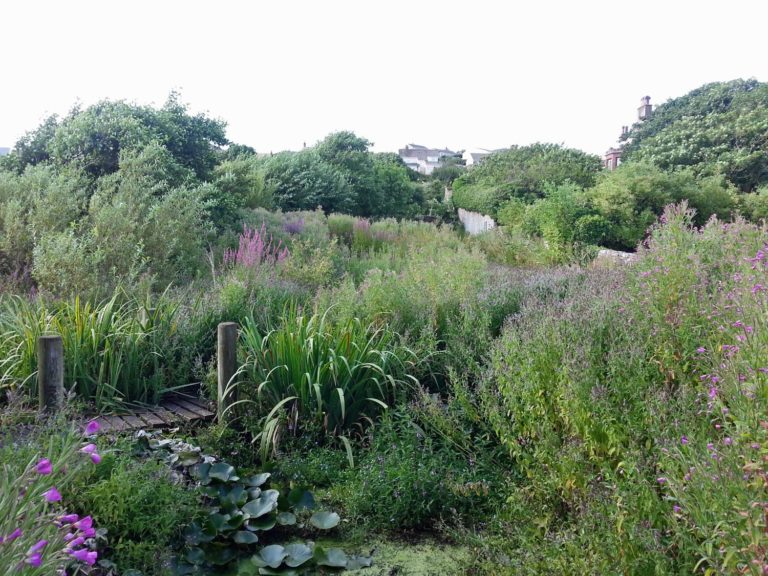 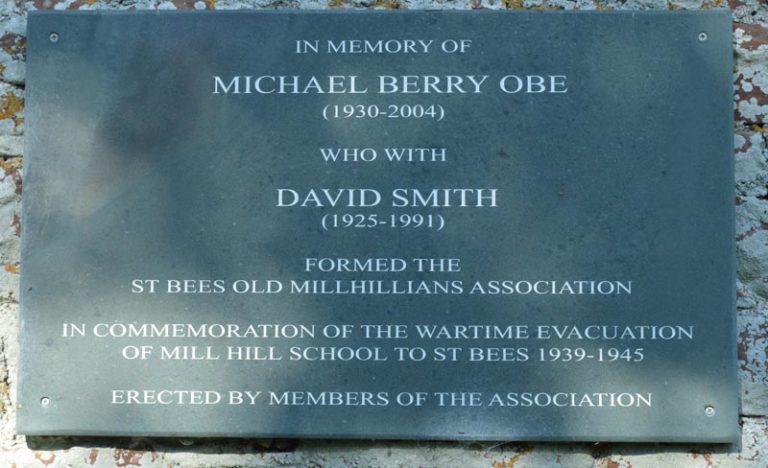 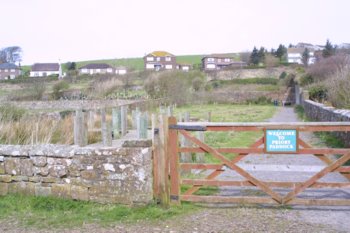